The Spillman family originally hails from Germany and England. Part of the family moved to the Appalachians in the mid-eighteen-hundreds. Suzie lives on a farm on Lookout Mountain with her sister, daughter, cousins, and an Indian spirit called Coyote. She has been a maker at Boom Town Makers Market since 2017.

During the hardship of her upbringing, she mourned for the animals during the hog-killing time. As a result, Suzie decided to rescue unwanted pigs and give them a pleasant life. The current residents at the farm are Mr. Pig, Miss Piggy, Hamilton, and Boo.

The most recent rescue, Boo, was found lying on the roadway beside the property of Randy Owens, singer of the country music group Alabama. Suzie also worked for the Alabama fan club in the 1980s when the June Jam was a popular music festival.

The Spillman family values include a love for God, tradition, natural lifestyle, and craft. Suzie’s mother, Virginia, taught her to sew with a Kenmore at the tender age of eight. Her family talents include pottery, knitting, soap-making, jewelry-making, screen printing, and sewing. As a seamstress, she has designed costumes for the stage in Mississippi and Alabama, and her highly coveted designs for vests and jackets made from middle-eastern pashminas. 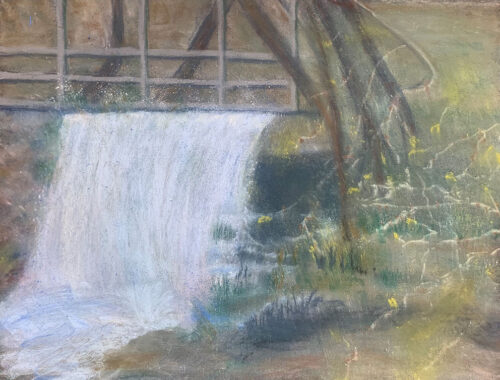 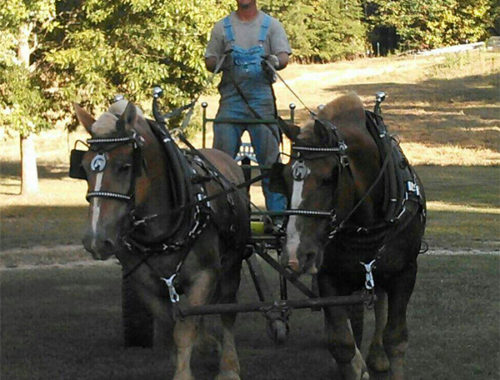 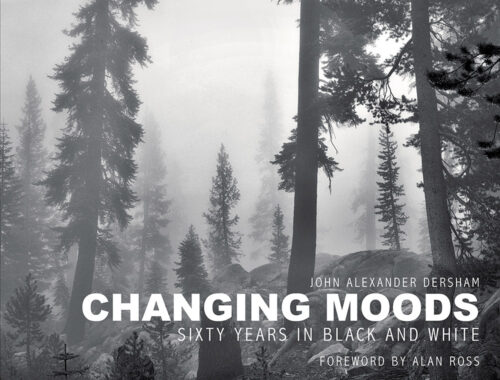