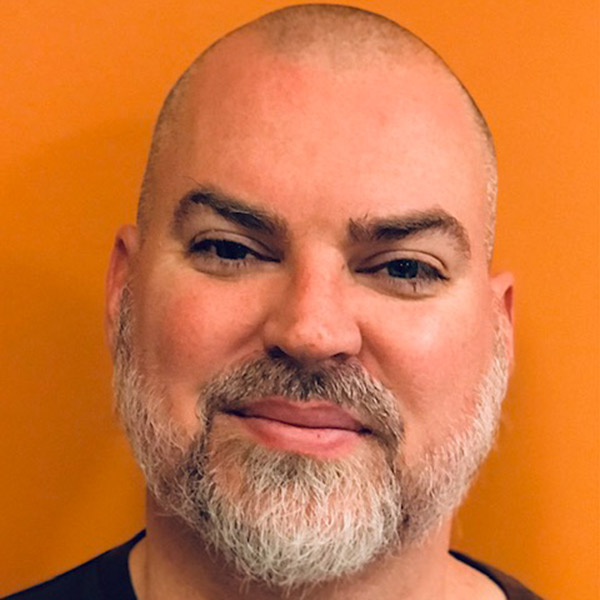 Kevin Chitwood is a creator from Fort Payne, AL. At an early age, he took traditional art lessons at a local craft shop. Traditional art was not his forte. As he got older, crafts appealed to him. That began his journey into “functional art.” His love of woodworking led him to wooden lamps and, later on, wine bottle lamps. While playing play-doh with his daughter, he decided to try his hand at polymer clay. That event led to designing jewelry from polymer clay that he sold at the local market. However, his love of woodworking kept calling. A good friend introduced him to epoxy resin. After much online research, he decided to try his hand at epoxy resin art. He started with small items such as jewelry and drink coasters. Inspired by other artists, he began to experiment with wood and resin combinations. He maintains his love for artwork that is both beautiful and functional. He now specializes in wood/resin combinations such as tables, shelves, garden benches, and charcuterie boards. In addition, he has discovered fractal burning, which he combines with his love of resin art. He lives in Fort Payne with his wife, daughters, and pets.

One of a Kind Gifts for Mom